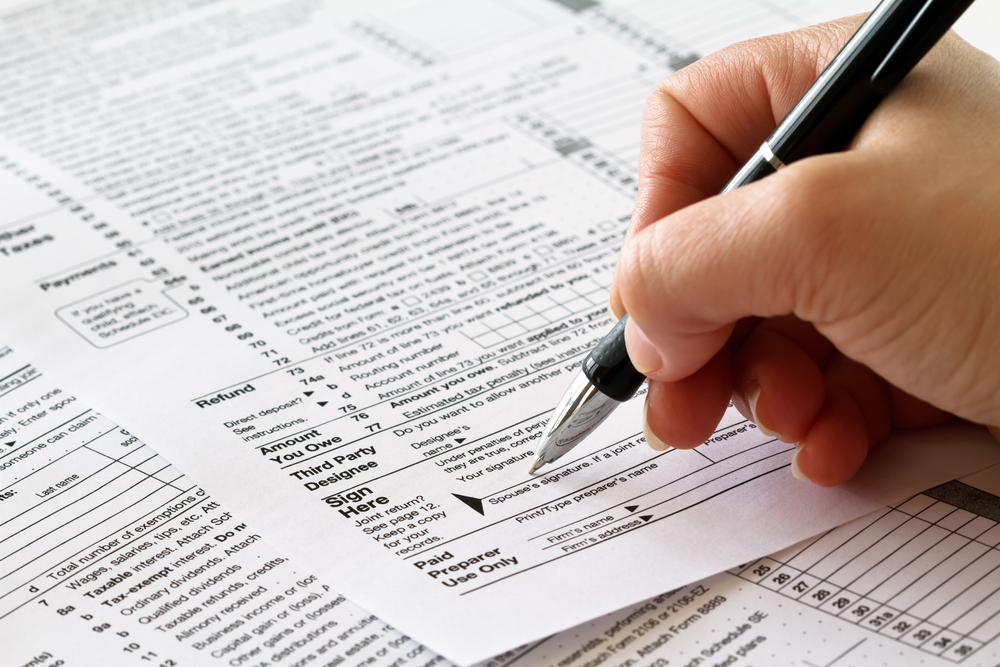 Trusts are important vehicles in special needs planning. They not only set aside funds to pay for the care of the person with special needs while maintaining eligibility for programs like Medicaid, but they provide ways to preserve these funds through the person’s lifetime. What happens, though, when the primary beneficiary of a special needs trust (SNT) dies and there are assets left in the trust? How are taxes calculated and paid?

At the beneficiary’s death, in most cases the SNT will be terminated. The trustee is responsible for dissolving the trust and fulfilling the instructions laid out in the trust document. These include filing the trust’s final tax return and paying any income taxes due. There may be other expenses, such as funeral and burial costs.

In addition, the SNT will owe money to the state if the person with special needs received Medicaid benefits during her lifetime. Known as a pay-back provision, this rule only applies to first-party trusts, which are funded by assets in the beneficiary’s name. This could be money from a lawsuit settlement, for example, or an inheritance. On the death of the beneficiary, the first-party trust must reimburse the state, dollar-for-dollar, for all Medicaid expenses incurred throughout the beneficiary’s life.

If the SNT is a third-party trust, it is funded by a separate donor, perhaps a relative or parent, and the pay-back provision does not apply. Even if the special needs beneficiary used Medicaid services, the state cannot claim reimbursement once a third-party trust is terminated. Any funds left over will be distributed to the remainder beneficiaries named in the SNT or transferred to the deceased person’s estate as specified in the trust document. There is often an income tax associated on the transfer of assets. The distributions to the remainder beneficiaries are reported on the recipients’ income tax returns, and taxes may be due. As with the pay-back provision, tax implications differ depending on the type of trust, especially if large capital gains have accumulated over time. No estate tax is due, however, because the assets in the third-party SNT are not counted as part of the beneficiary’s estate for estate tax purposes.

If the SNT is first-party, the value of the assets are determined not when they were originally purchased but as of the primary beneficiary’s date of death, in what’s called a step-up in basis. Any capital gains are likely to be insignificant once assets are sold. Third-party SNTs do not have this advantage. Because the property originally belonged to an owner other than the primary beneficiary with special needs, capital gains are assessed when the assets were originally purchased, perhaps at a very low cost if they were held over a long period of time.

In addition, certain states have a separate estate tax that may be owed by the trust. These states include Connecticut, the District of Columbia, Hawaii, Illinois, Maine, Maryland, Massachusetts, Minnesota, New York, Oregon, Rhode Island, Vermont, and Washington. The exemption amounts range from $1 million up to $5.682 million. In addition, certain states have an inheritance tax that is paid by the recipients of the money.  These states include: Iowa, Kentucky, Maryland, Nebraska, New Jersey, and Pennsylvania.

Among the emotional challenges in special needs planning is making provisions for the death of your loved one with disabilities. But it’s important to understand all aspects relating to government benefits, taxation, and inheritance as you engage in the process. Consult your special needs planner to develop the best strategy for your family and your financial situation.